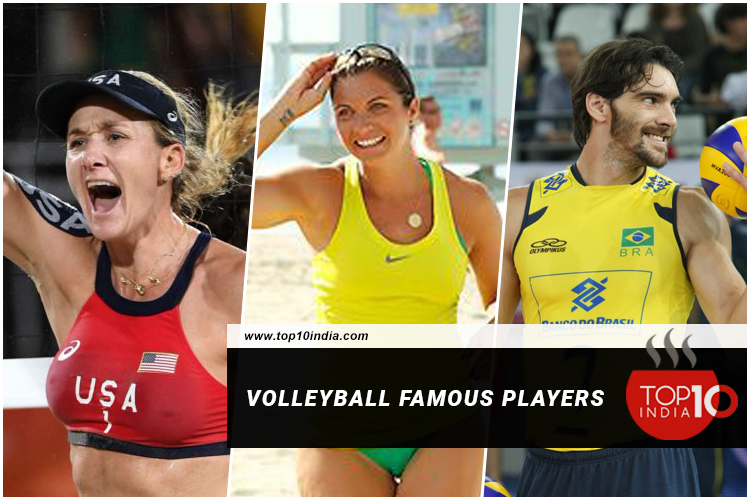 Volleyball Famous Players:- Volleyball being one of the most popular and famous games all over the globe. It is one of the most exciting and amazing games which started in 1895. It is managed by the FIVB which is Federation Internationale de volleyball which conducts so many tournaments and competitions.

Volleyball is famous around the world because of its flexible nature no expensive sports equipment and more importantly the players who make sports very much easy. So here is the list of famous players who make the sport what it is today with their handwork and special skills.