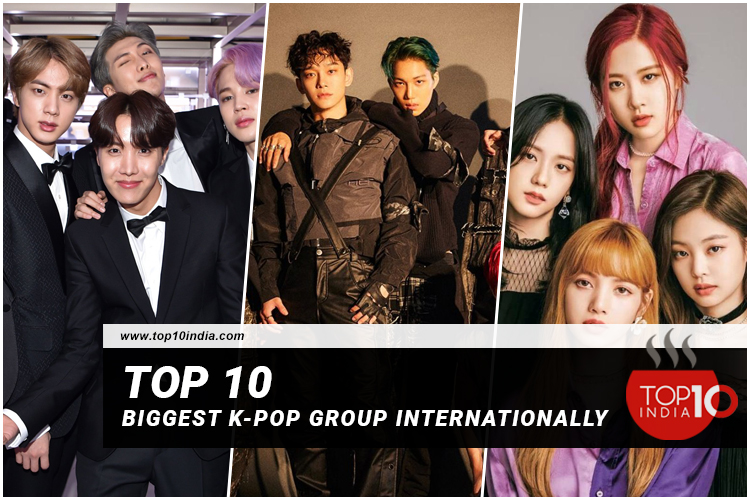 Top 10 biggest K-pop Group internationally:- K-pop which stands for Korean popular music which came into the limelight during the mid ninety’s and since then the Kpop music has never looked back. Today’s famous Kpop groups like BTS and Blackpink alone hold 17% of the world’s total revenue growth.

In the early day’s Korean music was known to the world as Gayo and the famous boy’s group H.O.T. was responsible for the sudden rise of popularity of Kpop in the world. Now, Kpop is not famous regionally in the boundaries of South Korea and North Korea but they have extended their limits and have jumped to the various nations of the world with no Korean language usage like the United States of America, United Kingdom, India, South East Aian counties like Thailand, Singapore, Bangladesh, Latin America, South, and North African countries and them, middle east countries. So here in this article, we will be listing the biggest Kpop groups that are renowned all around the globe.

Published in A to Z, Country, Entertainment, News, Personality and Social