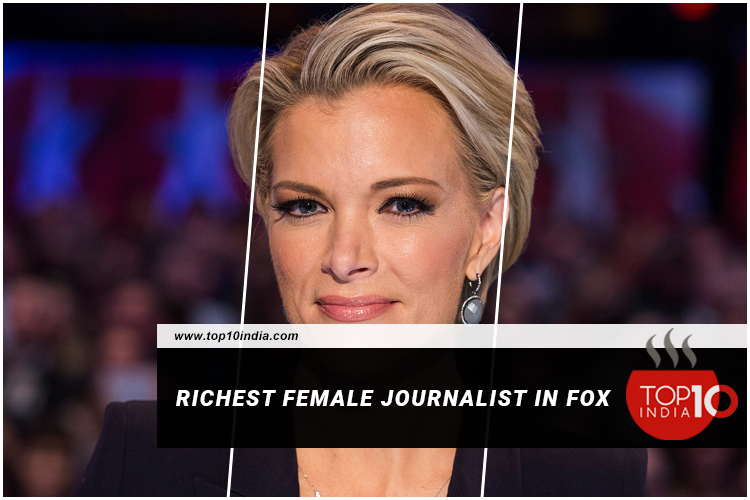 Megyn Kelly is an American journalist, lawyer, news anchor, talk show host, and television personality. She is presently producing a podcast named the Megyn Kelly Show and is also an active participant on social media who posts regularly on his Instagram and official youtube channel.

Megyn signed a 10 million dollar deal with Harper Collins to write an autobiography within one year. Her autobiography named Settle for More was released on 15 November 2016.

In 2019 a movie named Bombshell portrayed Kelly’s career at Fox News which was released in December 2019. She was played by Charlize Theron with members like Margot Robbie as Kayla Pospisil, Nicole Kidman as Gretchen Carlson, Nazanin Boniadi as Rudi Bakhtiar, and John Lithgow as Roger Ailes. She also said that she was not consulted before for the film’s content.

Published in A to Z, Country, News, Personality, Social and Sociology & Society