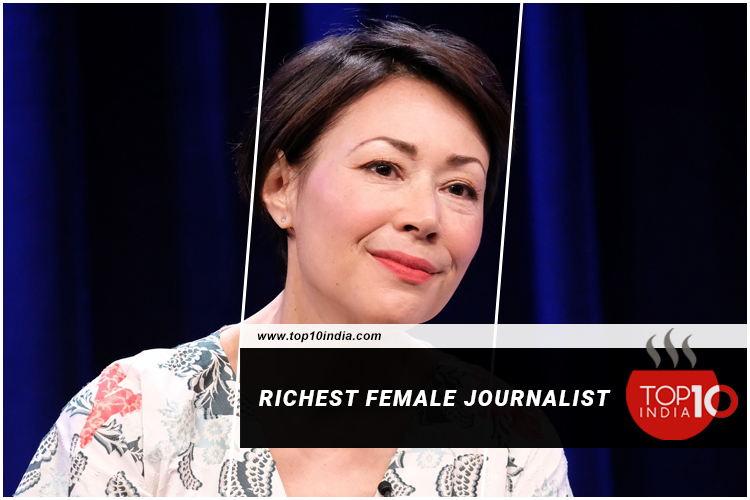 Ann Curry is an American photojournalist, journalist and a news anchor, and reporter and has a long career of more than 30 years. She mostly reported in war-affected are or zones and natural disasters. She covered the wars in Iraq, Syria, Kosovo, Israel, Congo, Afghanistan a and various other disasters like earthquakes and tsunamis around the world.

Ann was born and brought up in Agana, Guam to father Robert Paul Bob Curry and mother Hiroe Nagase. Her maternal side belongs to a Japanese ancestor while her father is an American with Irish and German ancestry. Her father was a Navy Sailor who worked as the streetcar conductor during the United States occupation of Japan after world war ll. Ann stayed in Japan during the early stages of her life and also attended the Ernest J. King School on United States Naval Base in Sasebo, Nagasaki and then later shifted to the United States to complete his graduation from in journalism from the University of Oregon in 1978 in Ashland, Oregon.

Ann started his career as an intern at NBC affiliate KTVL in Medford, Oregon where she was promoted and became the station’s first female news reporter. She was then transferred to NBC’s KGW in Poland as a reporter and anchor. She also earned two Emmy Awards as a reporter four years later she returned to Los Angeles in 1984 to 1990.

Ann is married to Brian Ross who is a software executive whom she met in college for the first time and together ever since and they both are blessed with three children namely daughter McKenzie, son William walked, and youngest son Curry Ross. She lives with her family in New Canaan, Connecticut.