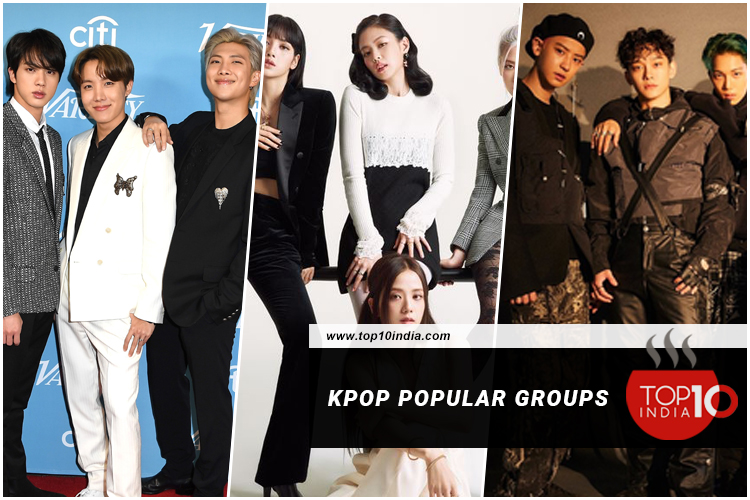 Kpop Popular Groups:- Korean Hip hop music popularly known as k pop, that has been originated and established in South Korea and now is an integrated part of South Korean culture. In the current scenario, k pop is known internationally and was ranked at 6th position in the Top 10 music markets all over the world.

In 1992, the boy band SEO Taiji and boys were the first k pop group. They experimentalized with foreign style and generic music and reshaped contemporary South Korean music. In 1996, a boy band named HOT was the launch that influenced a lot of teenagers and young adults and that’s how the modernization and Popularity of k pop started Rising. In 2020, k pops have an unparalleled year of marking approx 44.8 percent growth in revenue and were considered as the Rapid rising market of 2020.

Published in A to Z, Brands, Entertainment, Personality and Social