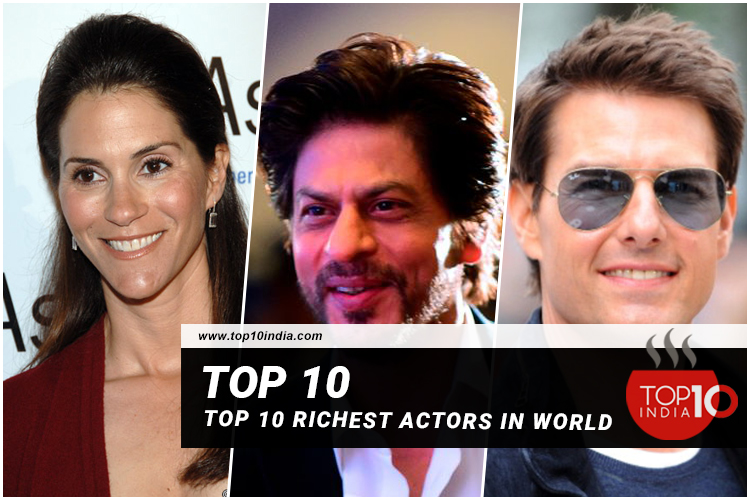 The top 10 Richest Actors in the world list is being prepared by consolidating the net worth and the fame they achieved in their life. This list will help you gain knowledge and clear all your doubts about the top 10 paid actors globally. Maximum of the richest actors are from America; only a few are from India.

Published in A to Z, Business, Country and Personality