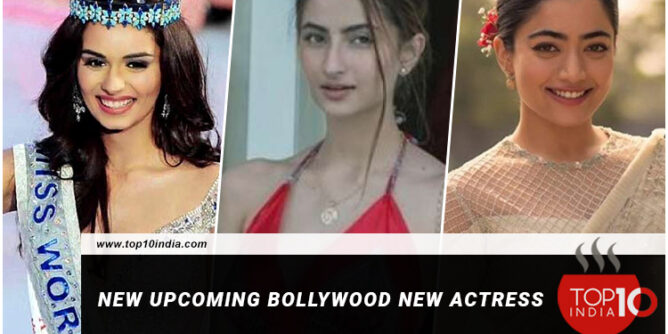 New Upcoming Bollywood New Actress: Pandemic has one or other way halted various plans of every other individual. Similarly, even actors who had planned their debut had to wait for their new release. Now, with the restrictions easing up a little and theatres opening up, many actors and actresses are looking forward to seeing their movies released on the big screen.

Therefore, in this article, we will be looking at some of the new promising actresses, who would be debuting into the Bollywood industry this year.

Manushi Chillar is a 2017 Miss World Winner who is planning to make a big debut in Bollywood with Akshay Kumar in a historical drama, Prithviraj.  She is a doctor turned model and actor. She is the sixth representative from India to win the Miss World pageant. She also has been working actively against social issues and running various campaigns for women’s empowerment.

Isabelle Kaif, the younger sister of Katrina Kaif is going to be launched by Salman Khan in Kwatha opposite Aayush Sharma. She has previously made her acting debut with a 2014 film but this would be her first time in Bollywood. Being Katrina’s younger sister, she will have a lot of expectations to meet.

Daughter of popular television actor Shweta Tiwari, Palak is all set to make her debut with Vivek Oberoi’s mega entertainment project Rosie-The Saffron Chapter. It is an upcoming horror thriller directed by Vishal Mishra, which would focus on the real-life mystery about the disappearance of a woman, who worked as an employee at a BPO in Gurugram.

Rashmika is a very famous actress in the southern film industry and is now all ready to make her charm work in Bollywood. She has starred in many movies – be it in Tamil, Telugu, and Kannada and has a lot of fans from all over the world. Apart from that, she has bagged several awards such as the Filmfare award and South Indian International Movie Awards. For Bollywood, she will be debuting with Siddharth Malhotra as a RAW agent in the upcoming movie Mission Majnu.

Shalini Pandey is all set to make her appearance in Bollywood after doing several successful movies in Telugu and Tamil films. She made her debut in 2017 with Arjun Reddy opposite Vijay Devarkonda. Her Bollywood release will be with two Yash Raj Films productions – one being a social comedy, Jayeshbhai Jordaar and second, being a biographical drama – Maharaja.

She was first seen in Kabir Khan’s web series “The Forgotten Army” on Amazon Prime. Now, she is all set to make her Bollywood debut with Yashraj Film’s Bunty Aur Babli 2. The film would also star Siddhant Chaturvedi, Rani Mukherji, and Saif Ali Khan in pivotal roles. This movie is an unrelated sequel to the 2005 blockbuster with the same name. Apart from that, she will also star in a period drama movie Maharaja alongside debutant Shalini Pandey and Junaid Khan.

Pranitha Subhash is also a South Indian actress who is now planning to debut in Bollywood. She is a critically acclaimed actress for her performances in various movies such as Porki, and Baava,. Many of her movies have hit very high commercial success as well. Pranitha will make a debut with Priyadarshan’s comedy sequel Hungama 2. The movie would also star popular faces like Shilpa Shetty, Paresh Rawal, and Meezan Jaffrey.

After making a name in the South Indian industry, Keerthy Suresh is set to debut in Bollywood opposite Ajay Devgan in Maidaan. The film will be a sport biographical film which is written and directed by Amit Ravindrenath and produced by Boney Kapoor. Keerthy Suresh is a very promising actor who has even won National Award with her performance in Mahanati.

Shirly Setia is a singer who was born in Daman India and raised in Auckland, New Zealand. Setia has also featured in the Forbes Magazine and will be debuting with the Bollywood movie Nikkamma. The film will be featuring Shilpa Shetty, Abhimanu Dassani alongside Shirly in pivotal roles.

Another popular youtuber who is going to debut in Bollywood is Prajakta Koli. She is known for comedy videos related with the situations that every one faces daily. She has got a big banner of Dharma productions on her cards. She has been that part of Forbes’ list of under 30 women a=of worth in 2019 and also Outlook Business Magazine’s list for the same in the same year. Few more details about her are as under:

Q1. Who is the youngest actress going to debut in an upcoming Bollywood movie?

Ans. In this list, Palak Tiwari is the youngest among the actresses, who will be debuting in Bollywood this year.

Q2. Which actress has bagged National Award for her role in Mahanati? 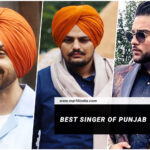 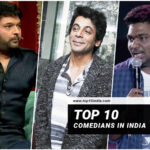 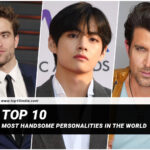 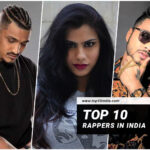