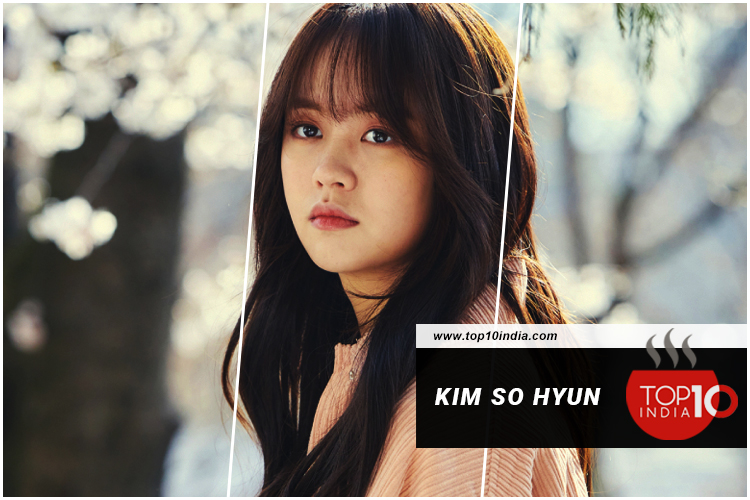 Kim So Hyun: Kim So Hyun is a South Korean actress who began her career as a child in 2006, initially gaining public attention for playing pivotal roles in Moon Embracing the Sun (2012) and Missing You (2013). She took on her first leading role in teen drama Who Are You: School 2015 (2015) and since then has starred in a musical Page Turner (2016), a historical melodrama The Emperor: Owner of the Mask (2017), a romantic comedy Radio Romance (2018), television dramas based on Naver Webtoon’s Hey Ghost, Let’s Fight (2016), Love Alarm (2019–2021) and The Tale of Nokdu (2019) and Korean folklore River Where the Moon Rises (2021). She was the regular host of MBC’s music program Music Core and survival reality show Under Nineteen in 2019.

Unforgettable:- Do Kyung-soo, and Kim So-Hyun’s characters in Unforgettable are sure to bring back memories of first love and childhood friendships. In the film, a radio DJ receives a letter from 23 years in the past, revealing a charming coming-of-age story of romance and friendship set in the summer of 1991.

Published in A to Z, Others, Personality and Social